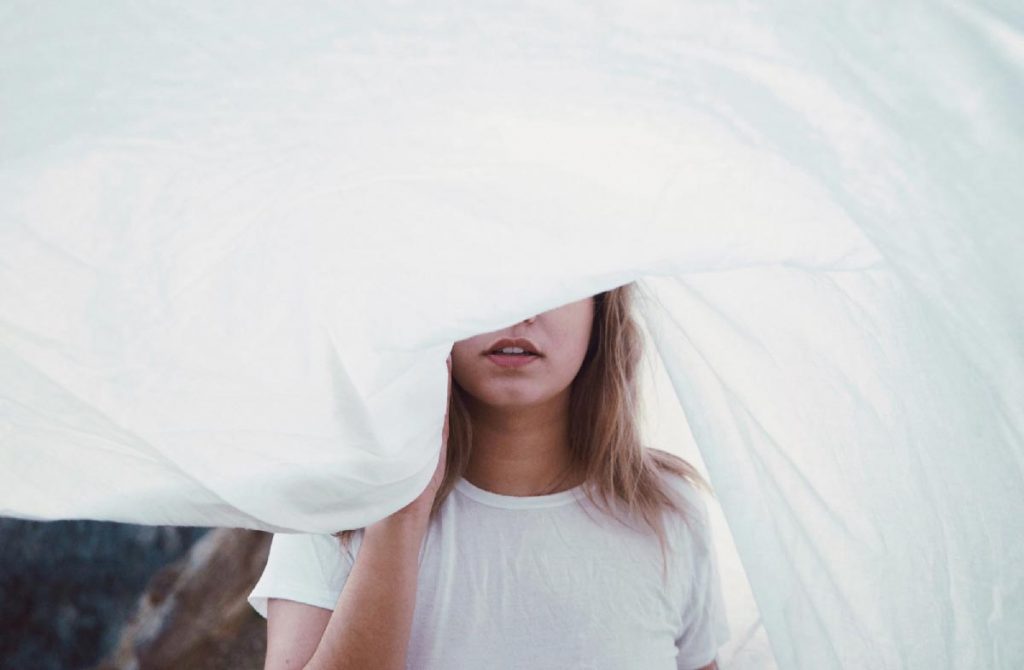 You fall in love. You experience breath-quickening heart palpitations from looking into his eyes for one minute. Then, its hours obsessing in your mind (and loins) figuring out how you can get more of him.

Yet those kind of heart palpitations are intolerable. You book a doctor’s appointment to find relief.

The doctor finds nothing wrong and inquires if you’ve been under stress. You think, “Uh yeah — the uncooperative boyfriend. I need to spend more time with him.” You retract that of course. You don’t want to blame him, so it all gets turned inward on you by you.

You blame your monkey brain, your lusting hormones, and the lack of quality men to date. Finally here’s a guy to invest time in you think.

Yet, the slow march towards agony, over a guy you want more of, is all consuming.

Here’s the problem. You don’t have the right goal to focus on during dating-getting-to-know-each-other.

If you had the true goal locked in, his pheromones wouldn’t derail you into needing another hit.

Nor would his flirty text captivate your attention for the following hour or more. And you wouldn’t squish up your bed pillow in late night agony longing for a fix of him.

And even though these feelings get labeled as “lust … that will fade one day” you know that’s not it.

It’s something else. Because you don’t like feeling tormented over a guy you want, whereas lust is wanting sex. You want all of the guy: his time, attention, proximity, touch, companionship.

And that’s the problem. That’s why you’re losing your mind.

Wanting him is an objectification of him.

Hold on. I know that you would say, “Well, duh. I mean, I want him—to have a relationship with.”

But there’s an enormous difference, and it’s not mincing words. You lost the true goal.

The correct goal to remain focused on in courtship is, (drum roll) a great relationship. Not a him.

If you focus on a him, there’s your problem.

You can’t open the Sears catalog and order a him.

He’s not an object to be had, caught, controlled, prodded, pleaded with, or cajoled.

If you focus on him, no oft repeated Law of Attraction affirmation will ever bring him near.

He’s his own human. He doesn’t want imprisonment; he wants to relate. If he’s great.

Great guys pick up this needing of him. Needing at any cost, including the biggest cost: your sanity. Once you lose your sanity, that vibe pushes him away. He does that Broadway winning backup dance choreographed with plenty of sung excuses. “Gotta work! And this weekend the mother needs my help. Can’t be a jerk!”

Guys are pretty smooth at this distancing strategy. He doesn’t want to set off your alarms.

You usually only know he distanced from the perspective of time.

Really, who would blame a guy in these circumstances? Your intuition picks up that he may be gone before a couple’s time. And here come more urgency-filled thoughts to acquire, I mean, strategize him to you.

If he told you straight up he was slow fading, you might double down your efforts to get him.

Modern-day women complain that men objectify them. Of course without seeing how their actions garner the same outcome.

Alrighty, you get my point.

Focusing on him doesn’t put good energy towards him, towards the us. You get bogged down in objectifying him which boomerangs back. You’ll objectify yourself to win him. Better hair, outfits, perfume, mani/pedi/wax, and extra gym sessions.

None of those are bad. The call-out here is doing them to objectify yourself to win him/be perfect enough for him to pick you. And that is the goal of him again.

“Him” as a goal of acquirement steps up urgency and desperation vibes in you which he picks up. They’re not becoming qualities for you period, let alone in the context of an upstart couple.

Law of Romance has you focus first on the greatness of you. Your uniqueness attracted him in the first place.

Next, to not lose your mind in love, your focus must remain on the evolvement of the relationship. Do that, focus on the budding relationship and not him. You remain super cool and cool has an attraction all its own.

It’s bandied about that men like cool girls. Cool gets misinterpreted by women as aloof, hard to get. But cool is confident and comfortable in your skin — radiating attractiveness to a guy.

After all, there are many pit stops along the way to see if the journey can continue.

If you focus on the relationship, you can assess, explore and be in the moment. What better place to be?

But focus on getting him, you become louder and more demanding in your pursuit. You tossed relationship reflection off a cliff.

What guy would want that? Not a great guy, which I’m sure is the only one you’d have your eye on, right?

This singular focus to get him is like being in a foreign country, butchering their language. You want to be understood so your staccato sentences grow louder. However, in relating, intensity is not a fast lane to another’s heart.

Be you. When you love you it draws him in. He wants to join that vibe.

Nobody talks much about this, so if it’s your first time hearing it, re-calibrate and go forth. All will be well. He’ll appreciate the new dynamic.

You’ll appreciate having your mind in love.

Romance, inside of a great developing relationship, is the journey worth walking.

<h2″>Call To Action <p”>If you want a relationship headed to a proposal, and get results 10x faster than most women, check out my “3 True-Wife Qualities He Scans You For Every Day” <p”>Click here to get the checklist right now!